Day 2 started off with a visit to the Vatican. I remember during my last visit in 2012 the security wasn’t as tight as it is now, so it was much faster to get in. However, four years later, things are different so take that into consideration if you should find yourself planning a visit here.

Michelangelo’s Pieta is one of the first things you’ll see inside as it is located to the right of the entrance. Because of a man who attacked the sculpture in 1972 it remains behind the protection of bulletproof glass. 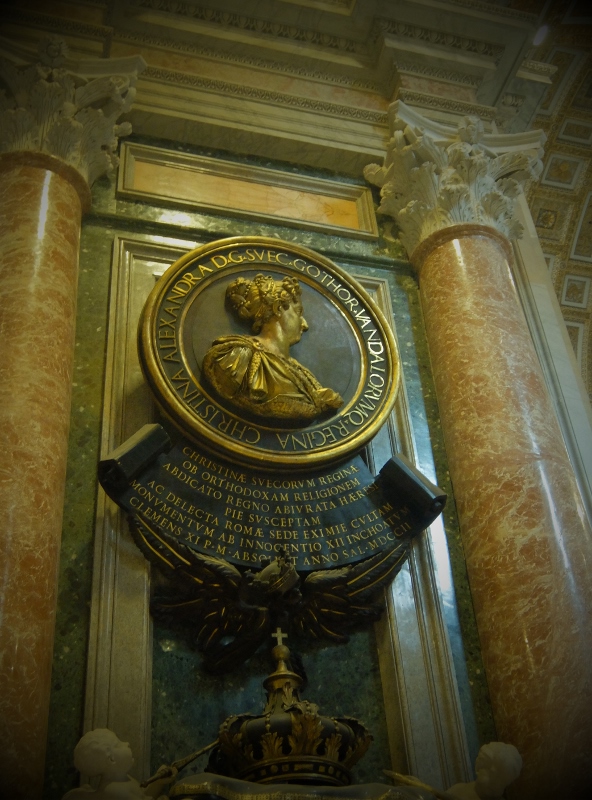 This beautiful canopy which is one of the most notable pieces at the Papal altar is the work of artist Bernini. 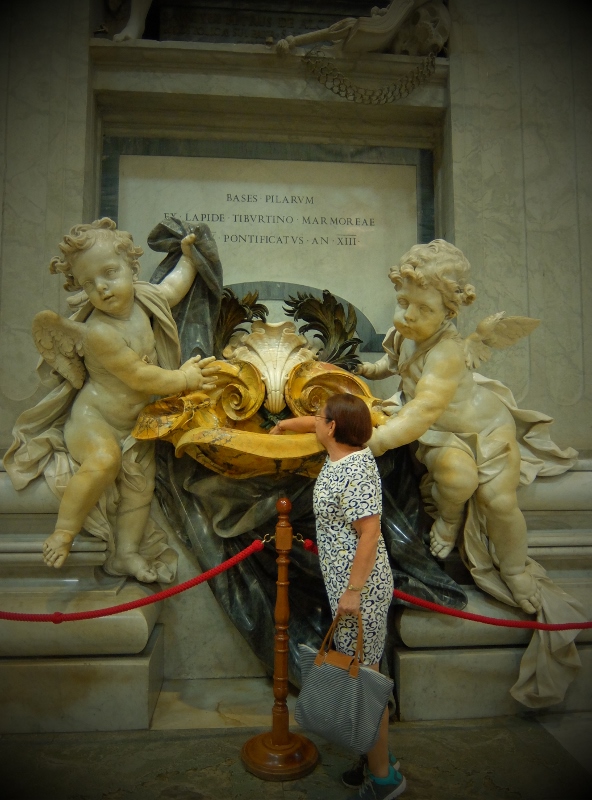 We made a snack of sandwiches and cornetti. A cornetto looks like a croissant but is different because it is sweeter and denser than its French look-alike.

Our next stop was the Vatican Museums, which contains art collected by popes through the years. 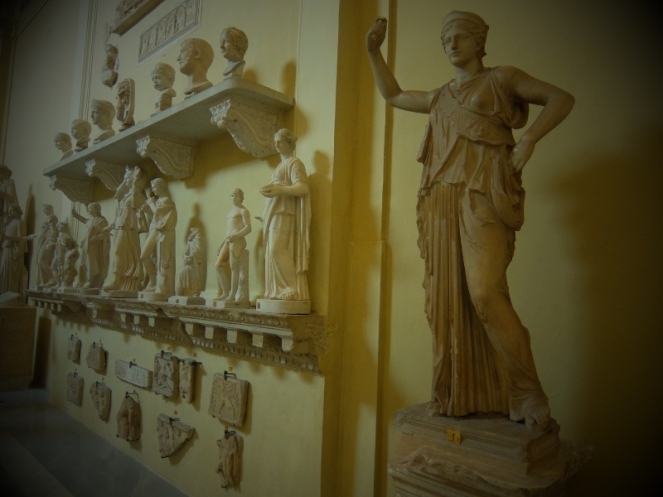 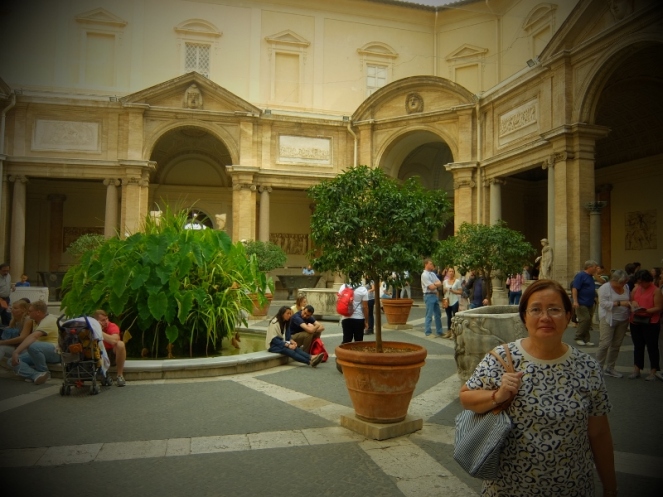 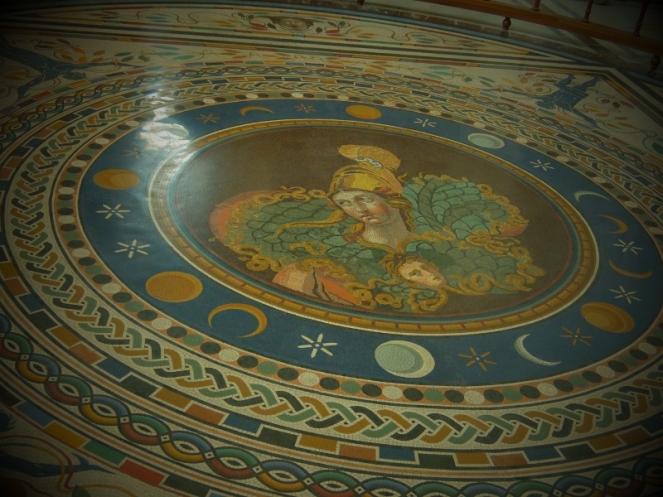 The magnificent gallery of maps contains a number of frescoes depicting maps of Italy. It took three years for artist Ignazio Danti to creat 40 panels stretching through 120 meters.

The School of Athens is one of the most famous artworks produced by Renaissance artist Raphael. Plato and Aristotle are depicted as central figures in this painting. I remember studying this masterpiece in Humanities subject back in college so it was really amazing to see it in person. 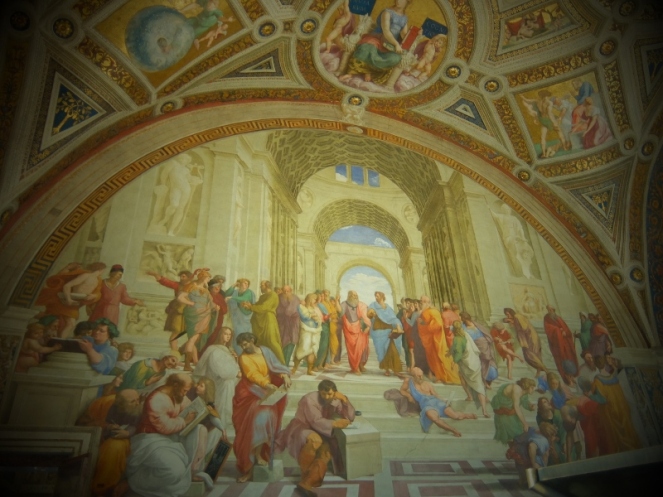 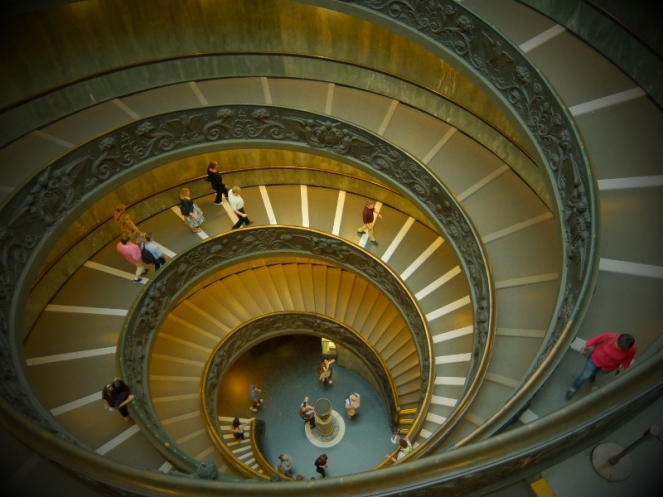 We ended up taking a lift (for the senior citizen parents) and it was the roomiest lift I have ever seen!

After our trip to the Vatican we decided to head home before looking for a restaurant in the area. 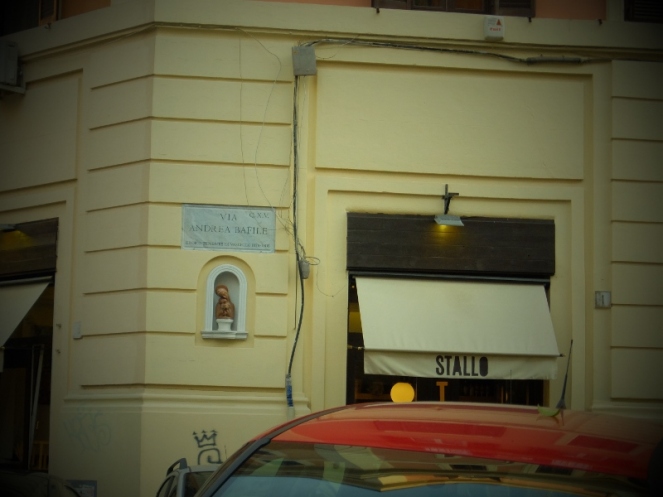 Our last full day in Rome started out with a view of the Tiber river.

We just went around entering every church we saw, making it a point to end up at either the Pantheon or the Trevi by lunch. Unlike in Florence, the churches we’ve been to in Rome don’t require an entrance fee. Instead, there’s a box where you can drop whatever amount as a donation if you wish. 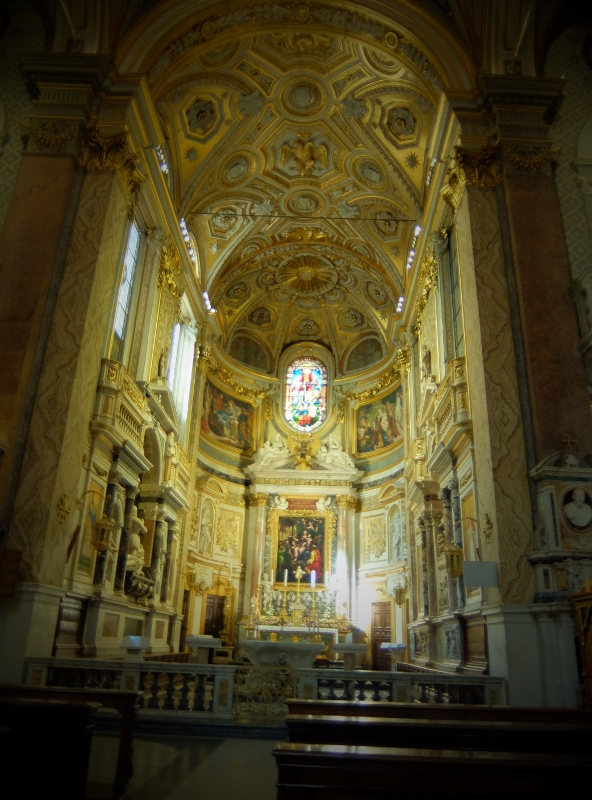 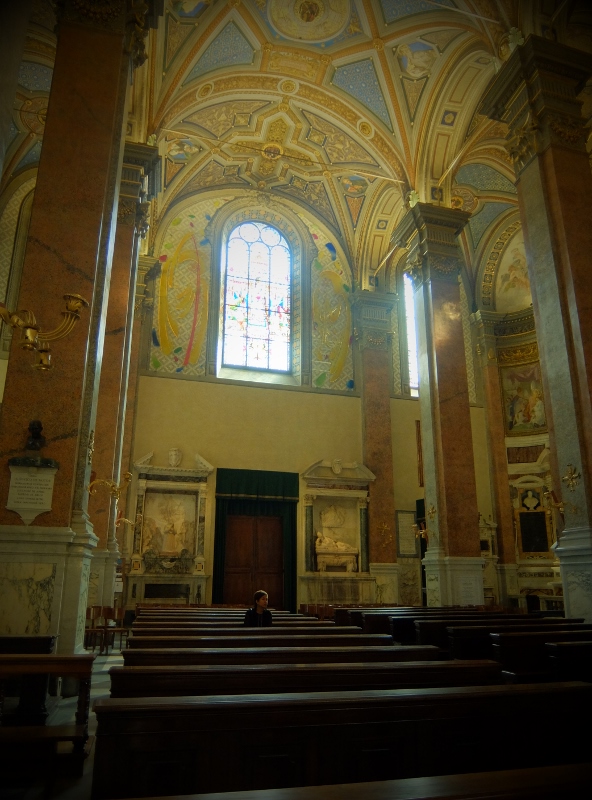 The Piazza Navona is home to three fountains, the most notable being the Fontana Dei Quattro Fiumi (Fountain of the Four Rivers). The four rivers (Nile, Ganges, Rio de la Plata, and Danube) represent the four continents to which papal authority has spread. 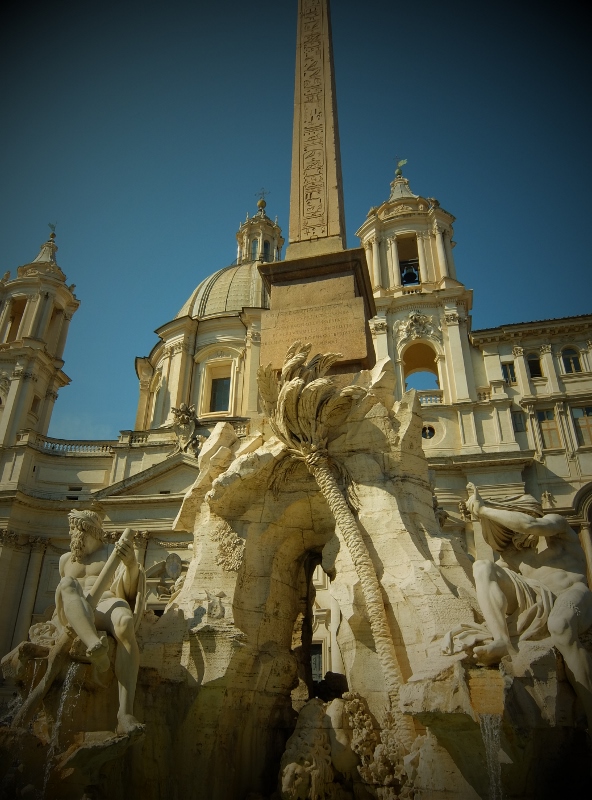 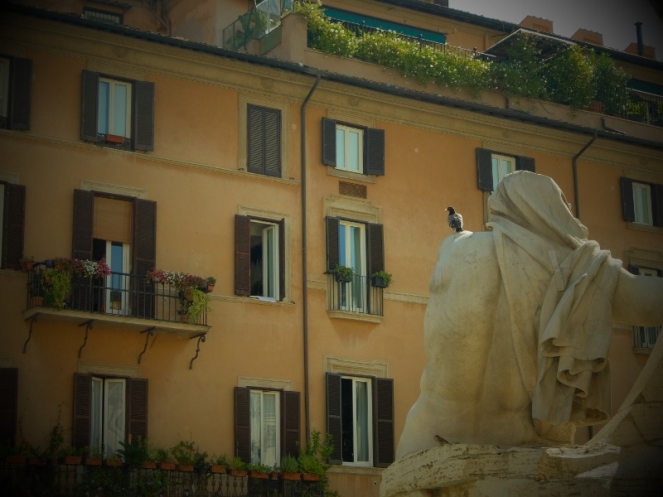 It’s gelato time all the time for us in Italy so we decided to try some new flavors.

Next, it was time to head to the Pantheon. This former Roman temple was completed around 126 AD and is now a church. The patterned dome has the oculus in its center, which is the main source of light in the building. 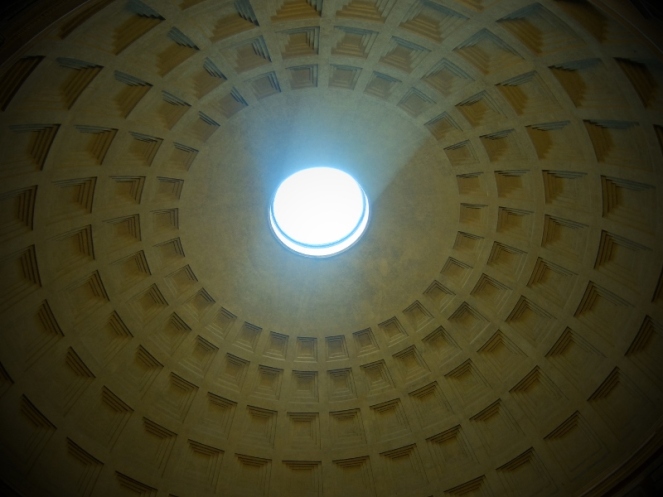 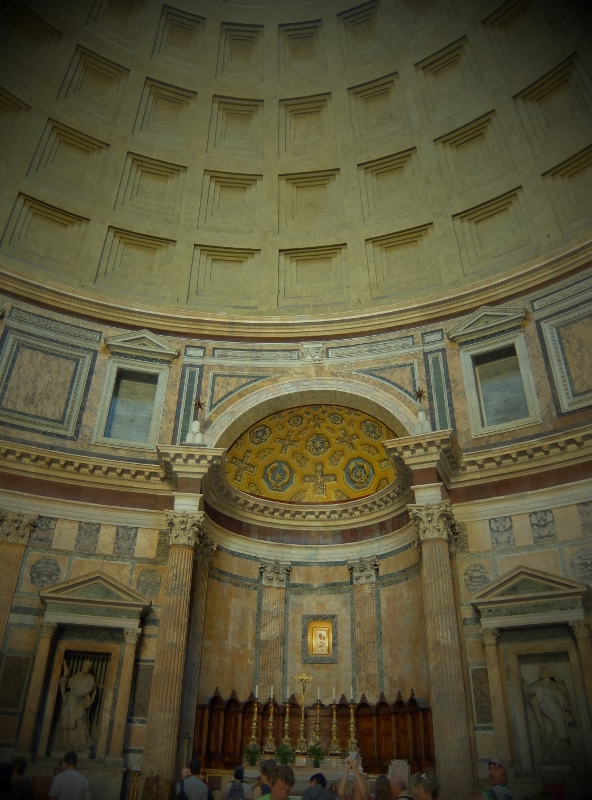 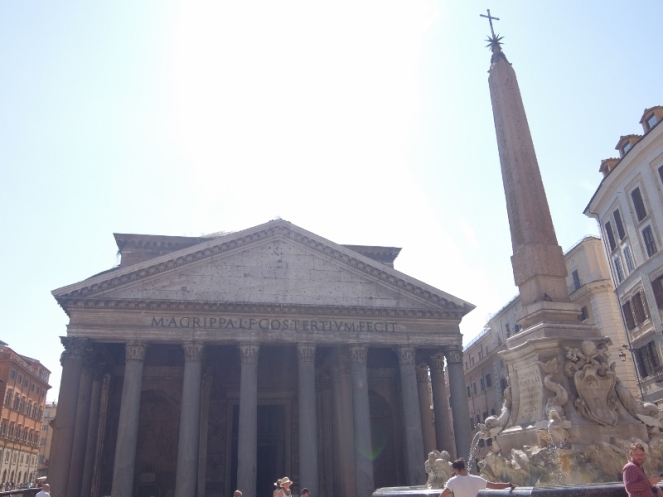 Lunch time was a few steps away from the Pantheon where we had…what else? Pizza and pasta. Then we were back to church visits as we made our way to the Fontana di Trevi. 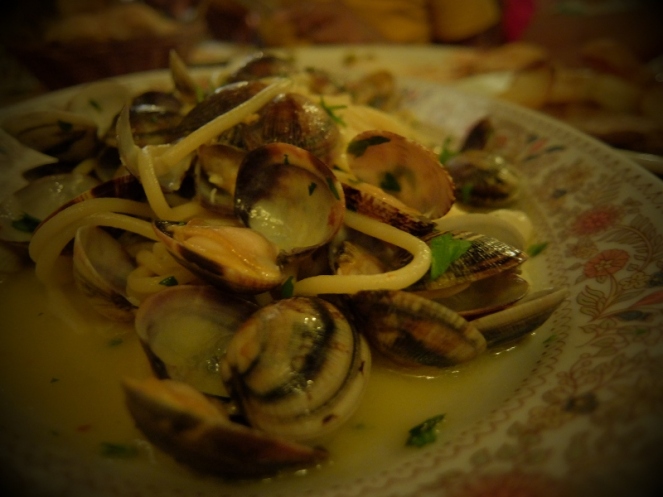 Undeniably one of the most famous fountains in the world is the Fontana di Trevi. It has appeared in numerous films and its beauty never ceases to amaze. It is believed that if you drop a coin into the fountain, you are sure to come back to Roma. 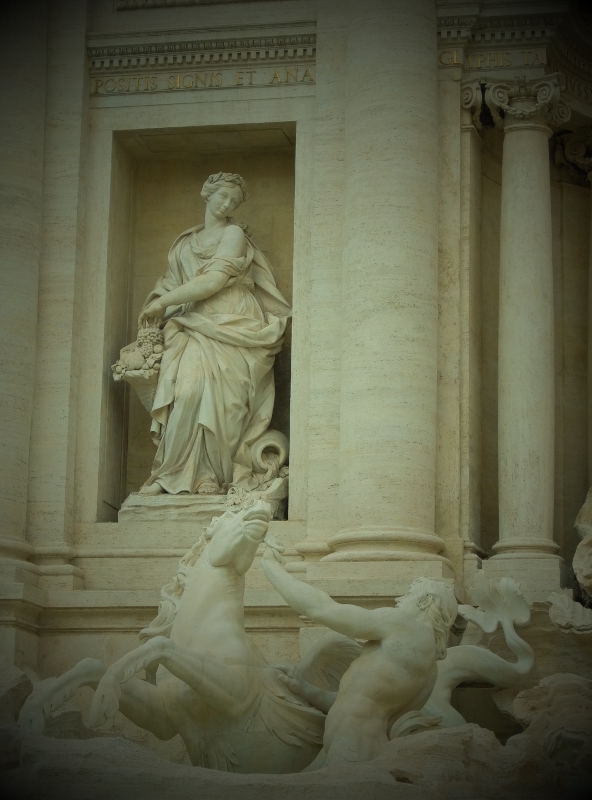 There’s so much detail, you can just and look at the fountain for hours. The problem though is that it can get really crowded during most times of the day, so make it a point to visit early in the morning, or like a friend did, really late at night. 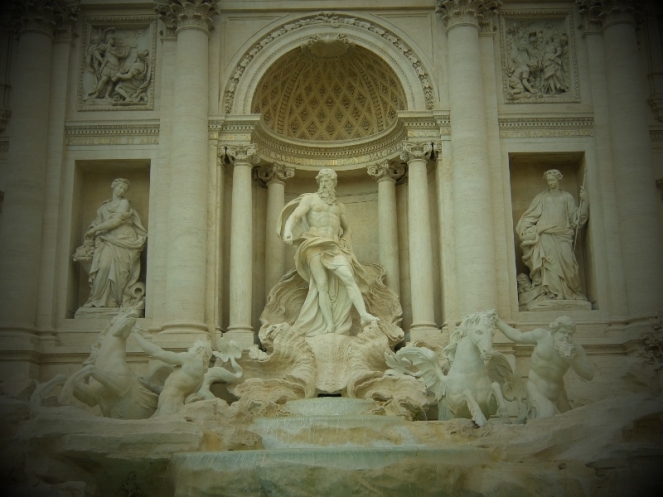 We stumbled upon the church of Santa Maria Sopra Minerva where a wedding was about to take place. The ceilings are a vibrant shade of blue. 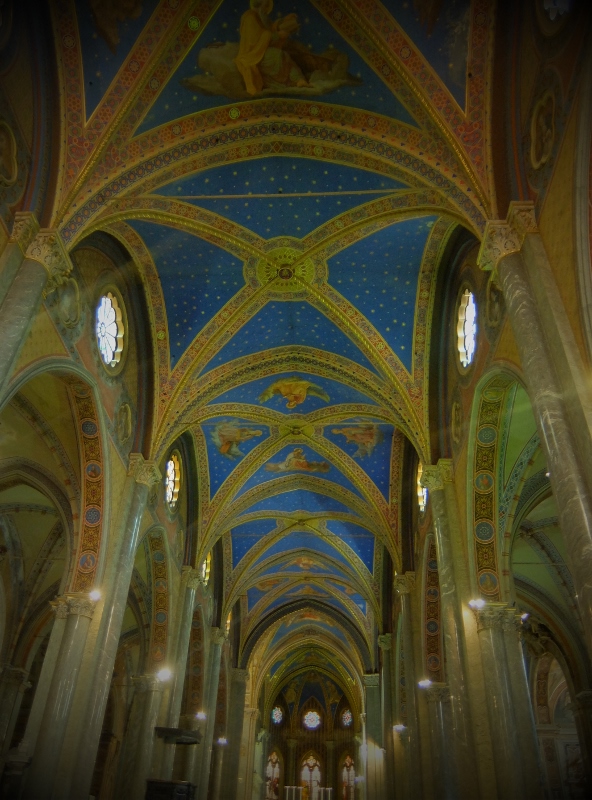 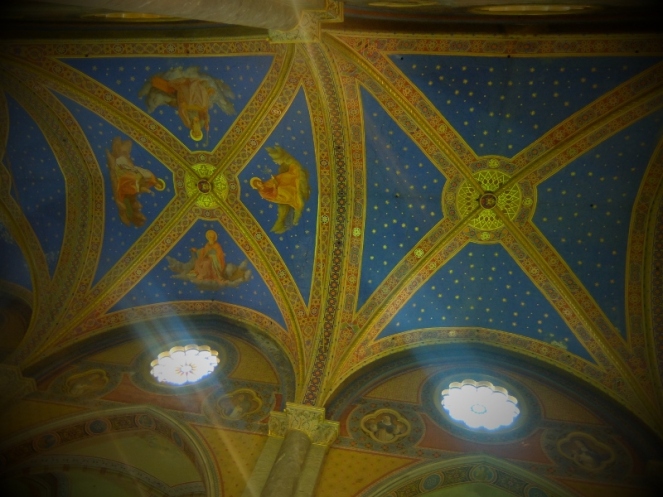 We were surprised and amazed that this elephant and obelisk in front  is a Bernini creation! It is aptly called Elephant and Obelisk.

Chiesa de Sant’ Agnese was where we went for an opera show. We were in awe of the magical voices singing that night. The music transcended the language barrier quite easily. 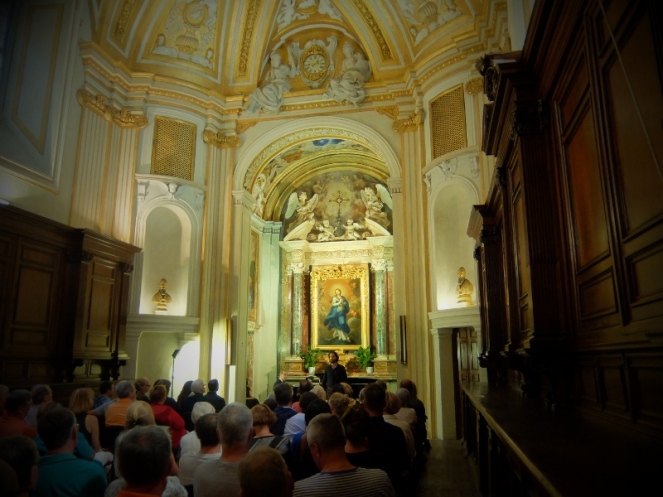 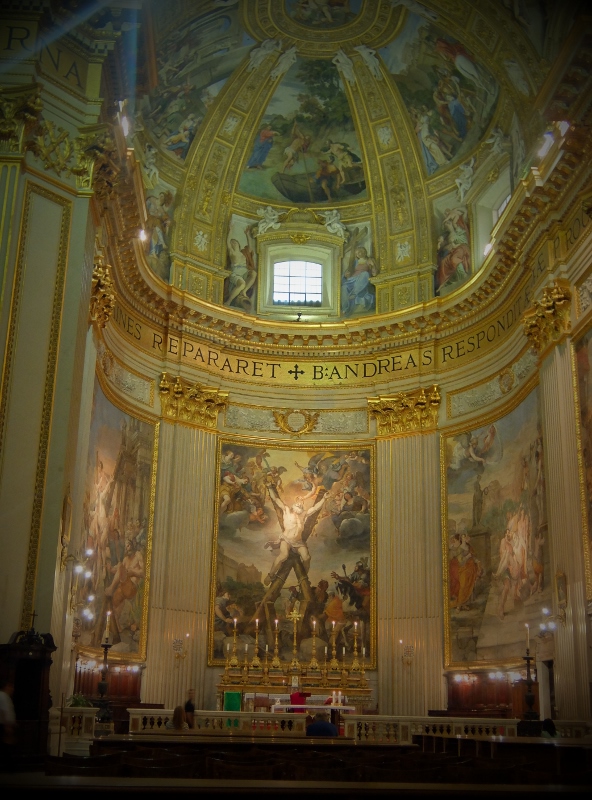 After the show we had a quick an Italian aperitif, aperol spritz. Consisting of club soda, proseco, and aperol, it was a great way to end the day. 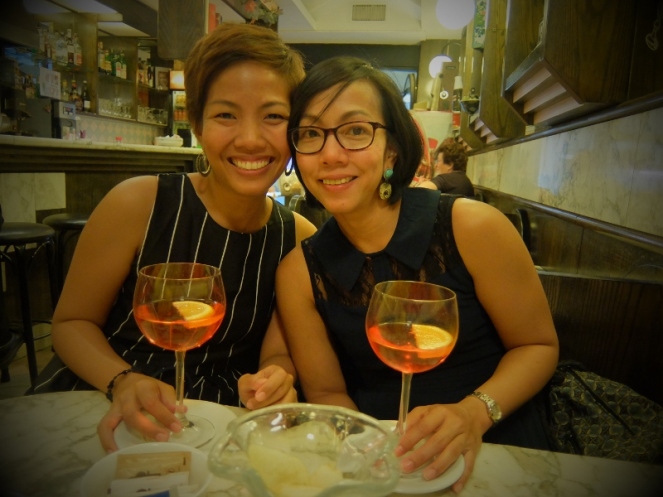 The next day we flew back to Newcastle with a bagful memories from our two-week trip all over London, Seville, Florence, and Rome. But the adventure didn’t end there! 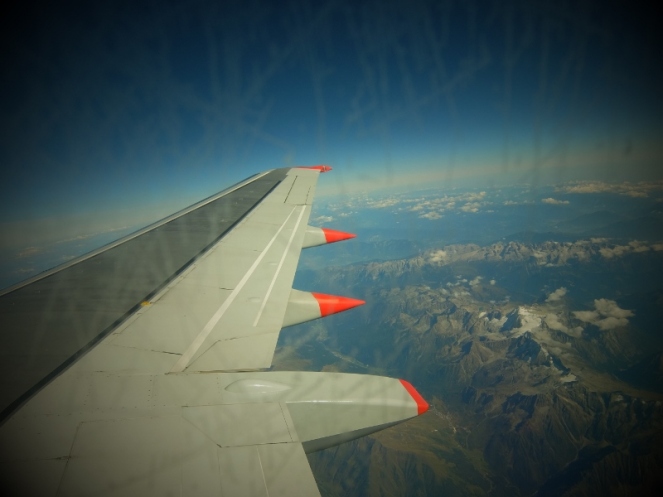