It’s my second time in Moscow, and I find the city fascinating as ever. I traveled for a couple of days of meetings but was able to explore just a little bit. I love the huge, majestic buildings that dwarf everything around them.

It’s interesting to see the quiet way people shuffle about, not a lot of smiles to be seen nor chats heard on the metro but this belies a warmth and kindness that I have myself experienced from colleagues there.  The choice of food and restaurants is amazing. 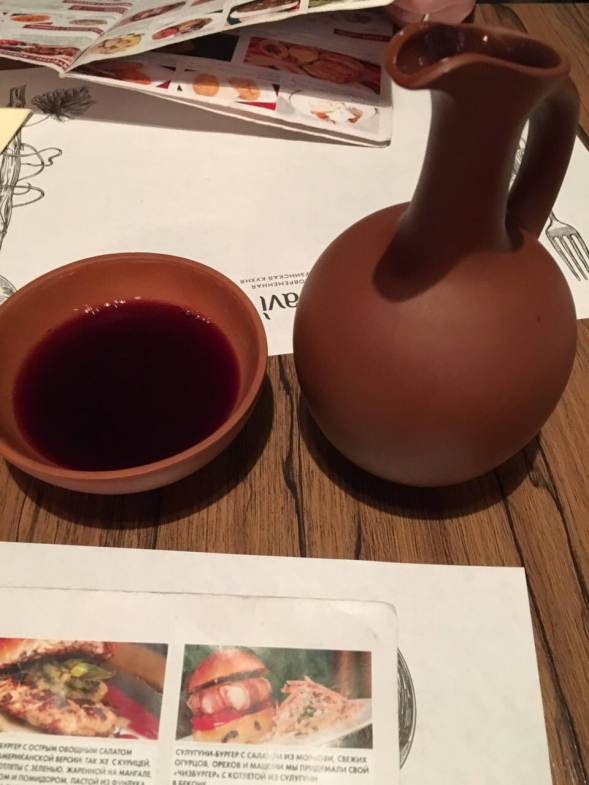 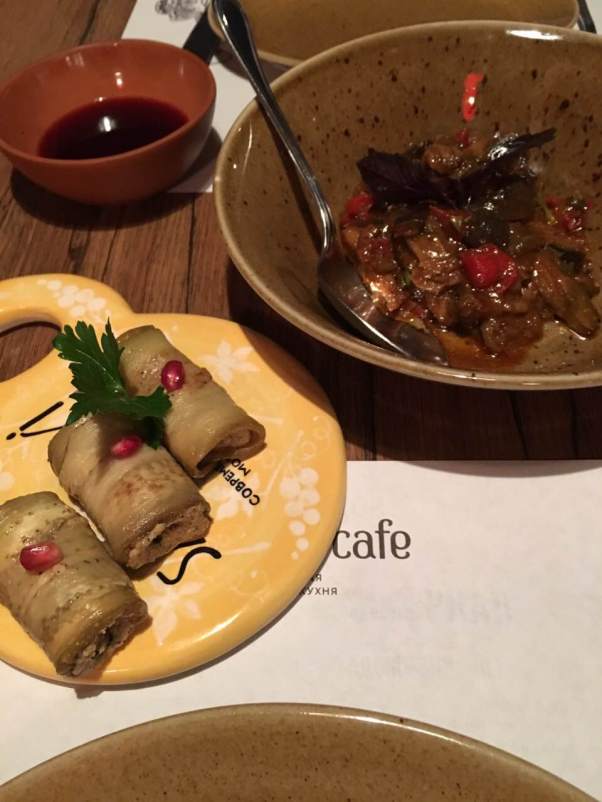 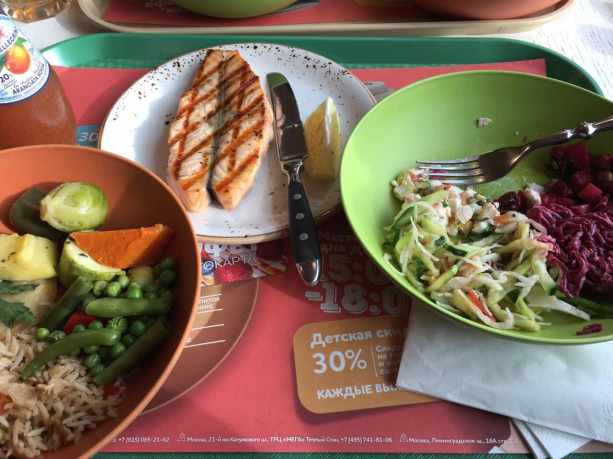 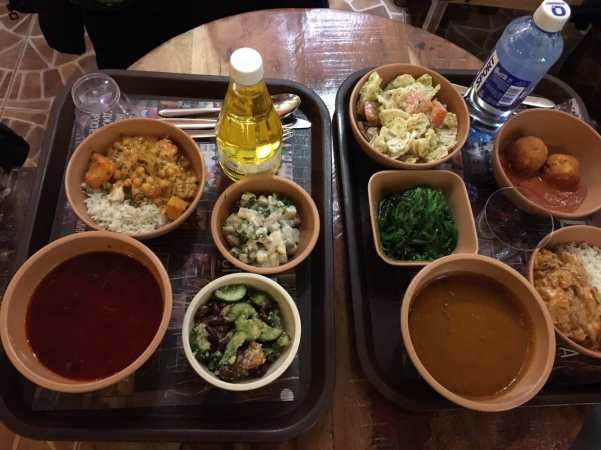 I was luckier this time because end of February this year was around -3 degrees Celsius, compared to the -17 degrees that I experienced back in December 2010.  Still, after a few hours of walking, I couldn’t feel my ears anymore. 😀 Snow was still lying on the ground, white and pretty against the dark buildings.

I was only there for 3 days for work but managed to walk for a bit on the Sunday, from my hotel to the Red Square. Along the way I passed little squares with people celebrating with families, singing traditional songs, wearing masks and costumes, children and adults dancing in circles, and eating lots of pancakes.  That Sunday was the last day of Pancake week or the Maslenitsa holiday, which is a religious holiday on the week before Lent.  Pancakes are the food of choice during Maslenitsa.  During this festival, there are family gatherings and general merrymaking, and it was so nice to see people singing and dancing together and having fun.  I also noticed that all around were figures of Lady Maslenitsa, a figure of a woman made of straw and old woman’s clothes, an effigy for winter.  I googled this and it looks like Lady Maslenitsa gets burned on the Sunday, to bid winter a fiery goodbye.

Everyday my colleague and I took the metro to and from office.  Doing this made me feel part of the city and I didn’t mind the crowds at all.  Loads of people took the metro; you’ll see just how many in the photos and video that I took.  The metro was quite spacious and you didn’t feel at all like you were on the subway. It was extremely loud but also extremely efficient; trains came by every minute or so…no waiting around!  As the city is large, the distance from one station to another was quite long.  One evening after work, we visited a few metro stations well-known for their beautiful architectural designs…I couldn’t take enough photos! 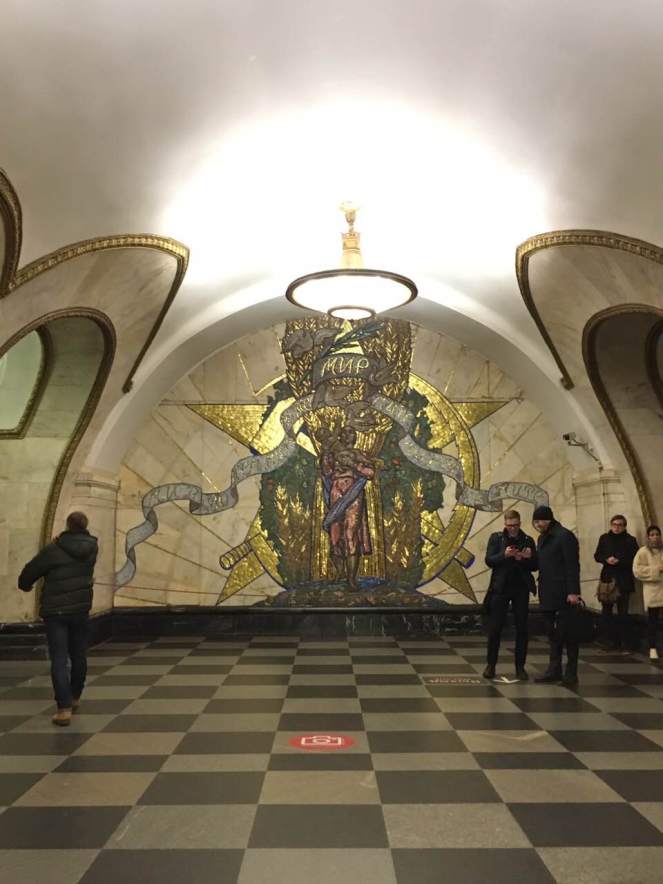 Upon reading I found out that The Moscow Metro was the first underground railway system in the Soviet Union. Built as a sort of propaganda project, it embodies svet (light) and envelope budushchee (bright future). A lot of the stations have been described as ‘artificial underground sun.’ 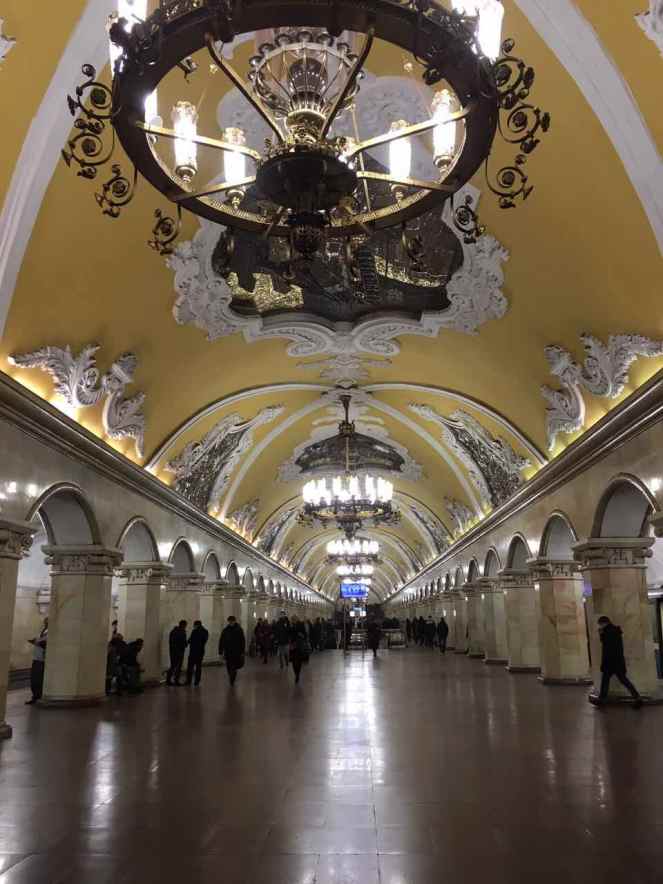 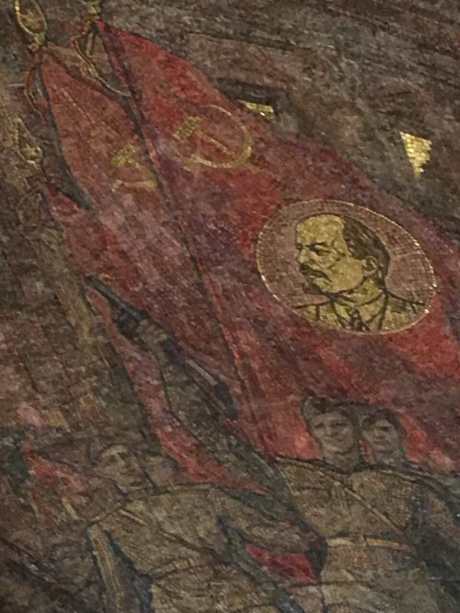 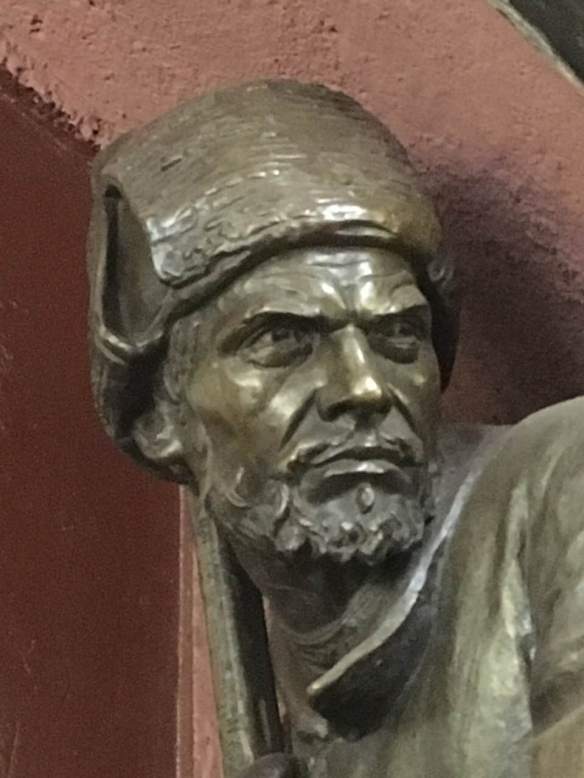 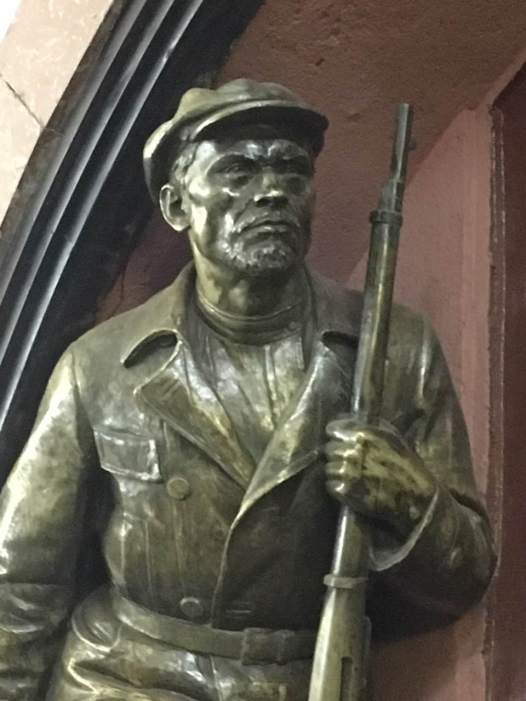 My stay was short but it was a good one.  I love the city and there’s still so much to explore.  Definitely one to come back to!