It’s early in the morning. As I adjust the photo enlarger knob and put the image in focus, my favorite Eraserheads tunes float into the air from my tape recorder/player. The only source of faint illumination are the enlarger and a safelight at the far end of the room. In spite of the ghost stories that plagued the UP Mass Communication darkroom I found peace in working alone and early. That way I could use the enlarger that worked the best and have the solution pans all to myself. Unlike processing panchromatic film which required total darkness, making prints was an enjoyable activity for me. Watching lines appear and seeing your photo come to life is nothing short of magic.

That black and white photography class introduced me to film. Digital photography was not yet as common as it is now but a transition was certainly taking place at that time. But even with the changes I still found something therapeutic about the whole process of taking photos, developing film, and making prints. It developed patience, attention to detail, a sense of self-control, and an eye for the beautiful.

The semester ended and so did my opportunity to work with film. Life and digital photography happened. Fast forward to years after…I was rummaging through my closet and I found an old camera – an Olympus OZ1 Weatherproof Panorama. The gadget sparked a childlike excitement and rekindled an interest I once put on the shelf. I could hardly wait for the test prints, preparing myself for disappointment just in case the camera was defective. But the results were far from being a letdown. My relatively young analog camera definitely exceeded my expectations. The colors and textures were vibrant, warm, and inviting . In this sense I think that when you use film it becomes the other subject in the photograph. It plays a role as important as the subject you frame because it adds character in the most unexpected ways. 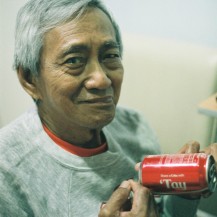 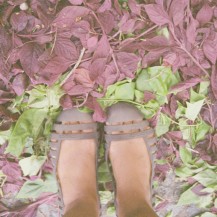 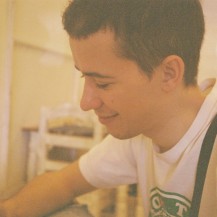 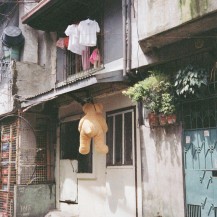 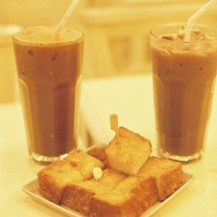 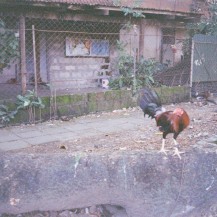 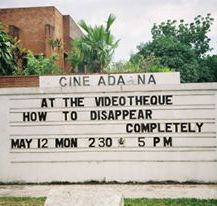 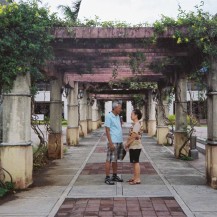 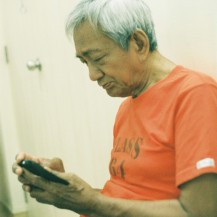